“Architecture is an expression of values.” This quote from Sir Norman Foster is a good six years old. It is still valid today.

Whether and how our coexistence, our economy and mobility, architecture and urban planning will change in the coming months and years as a result of Corona – who knows? One thing is certain, however: The “Houses of the Year 2020” are more up-to-date, and yes, probably more relevant than ever: We all probably have how valuable architecture is that manifests the individual living and living wishes, ideas and needs of its users experienced first-hand recently. The single-family home has always been a privilege. A comfortable retreat that can be used as an office, classroom, fitness studio, playground, home cinema, alternative restaurant … if required: it has never been as valuable as it is today.

In February, the jury selected a first prize, two awards and five recognitions, a total of 50 houses of the year from Germany, Austria, Switzerland and South Tyrol, and they will be presented in detail. 48 other works worth seeing were included in the so-called longlist, 18 products convinced the product jury and received the label ‘Product of the Year 2020’. We are presenting all of this to you again this year, carefully designed as usual by the Munich agency Rose Pistola. The floor plans and sections of the 50 best single-family houses of the year – usually on a scale of 1: 400 – and the site plans predominantly on a scale of 1: 2000 were made available by the architecture offices as well as the professional photos.
The range of buildings selected speaks for itself: the smallest has 42 square meters of living space, the largest offers 652. This includes houses in the city as well as in the village or in the country, by the lake, in the vineyard, on the slope the meadow. This includes new buildings as well as extensions and conversions that sometimes react radically, sometimes innovatively and always respectfully to what is available. Some of the houses are luxurious and expensive, some reduced to the bare minimum and amazingly cheap. They are made of concrete, steel, stone, glass and wood, which this year will be used to clad the facades. The controlled charring ensures weather resistance. It looks great and shows: Sustainability and aesthetics are no longer a contradiction in terms and are a matter of course for architects and clients alike. The term social sustainability appears more and more frequently in the explanations: the structurally planned option of adapting a house to changing living requirements, reducing or enlarging it, using it without barriers or being able to rent it out in parts.”Planning a single-family home is a great honor because you create living spaces for people,” say the colleagues from LOVE architecture. To be recognized for this is a nice reward. This is how the former award winners, whom we asked for their memories, see it, because this year the coveted blue concrete cubes for the house of the year, for awards and recognitions, will actually be awarded for the tenth time! “So I hope,” says Simon Frommenwiler from HHF Architects, whose house in Nuglar was named House of the Year in 2013, “that the book series will be continued: If such competitions and books encourage builders to entrust architects with contracts, then that’s a good one Thing. ”Architecture is an expression of our values. It has never been as valuable as it is today! Katharina Matzig ((3,832 characters))

Competition facts: For the tenth time, Callwey Verlag, in cooperation with the German Architecture Museum and the partners InformationsZentrum Beton, Interhyp, Atrium / Das IDEALE HEIM, ORF, the Baumeister magazine and architektur aktuell launched the competition “Houses of the year – the best single-family houses”. The convincing jury selected 50 projects these. In doing so, emphasis was placed on sustainability, innovative use of materials, creative handling of the structural situation and consistent execution. The book for the competition presents these 50 best houses – with numerous photos, location and architect plans and meaningful project descriptions from the pen of Katharina Matzig, architecture journalist. Nicola Borgmann, architect and art historian, wrote the introduction. Aretz Dürr Architektur from Cologne won the first prize, endowed with 10,000 euros, for the “The Long House” project.

The authors
Nicola Borgmann is an architect and art historian. She is the organizational and curatorial director of the architecture gallery in Munich.
Katharina Matzig studied architecture at the TU Braunschweig and worked as an editor for BauNetz in Berlin. She writes texts for the specialist and daily press and has been responsible for architecture mediation at the Bavarian Chamber of Architects since 1997. 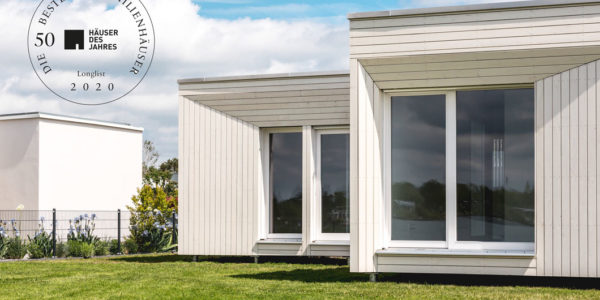 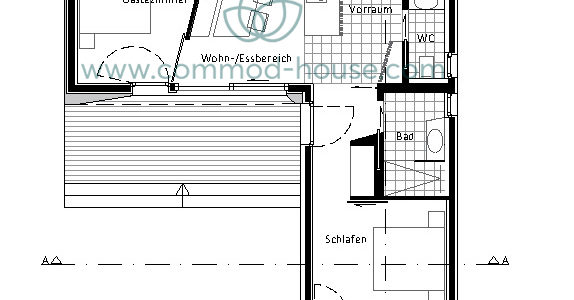 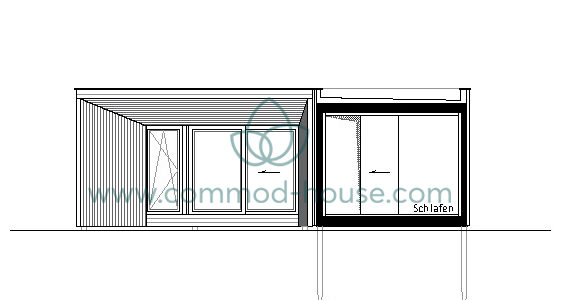 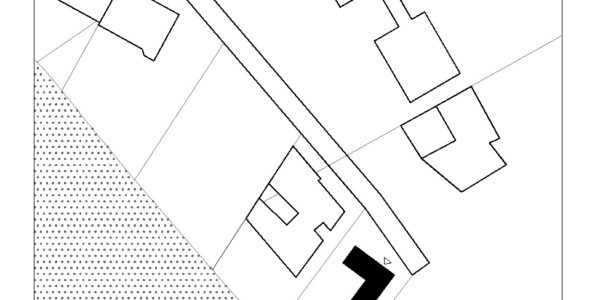 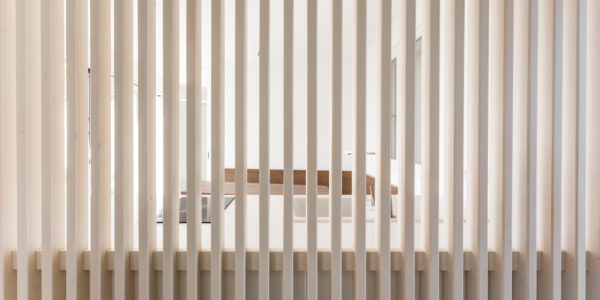 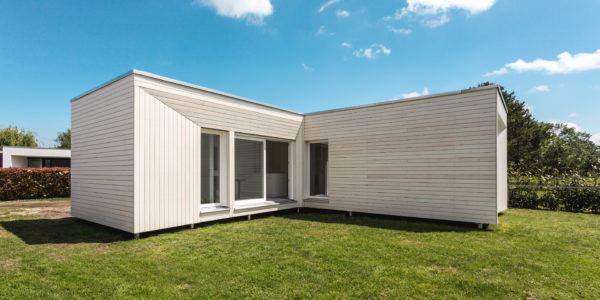 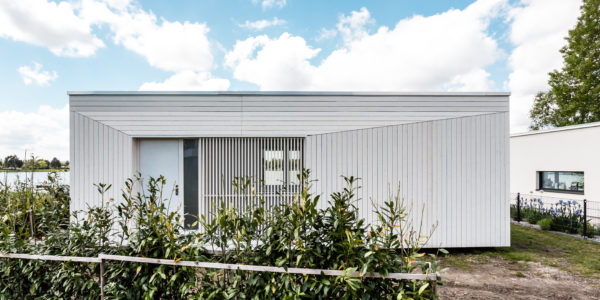 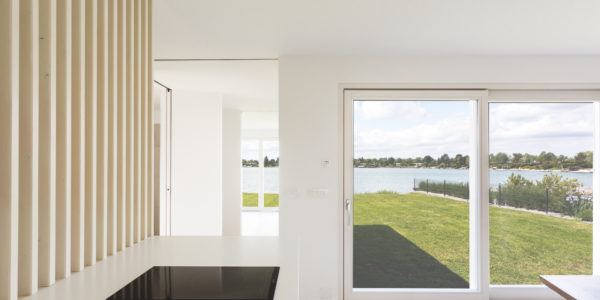 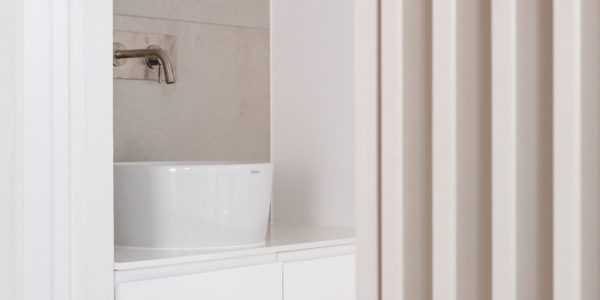 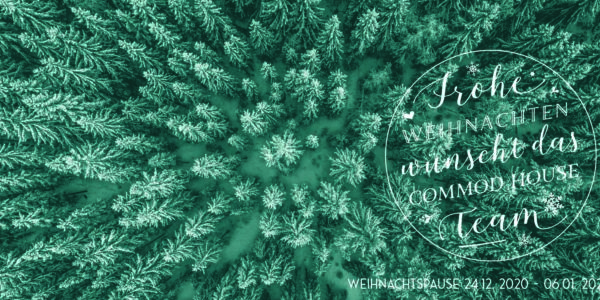 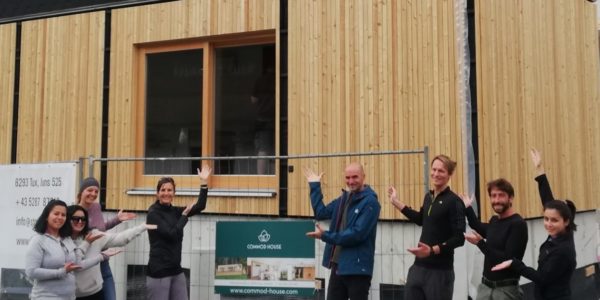 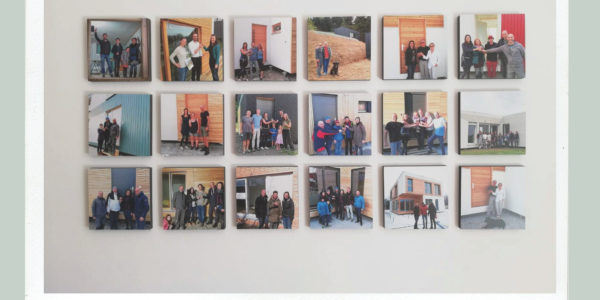 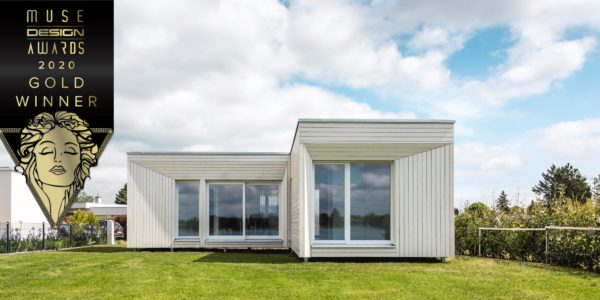 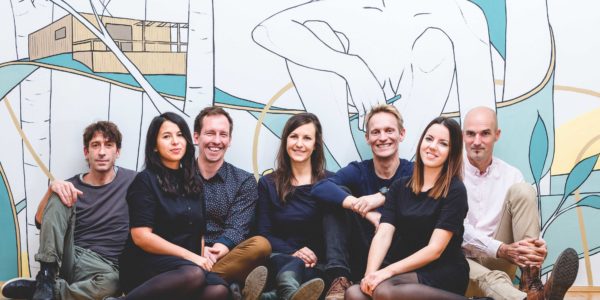 COMMOD HOUSE is always there for you! 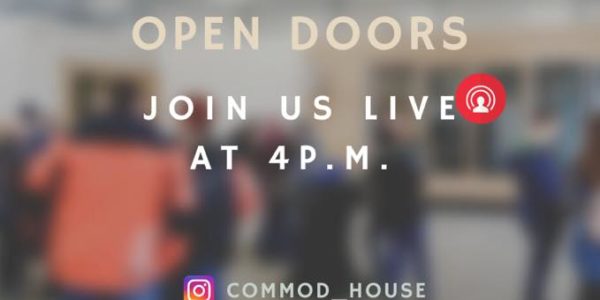 We use cookies to collect information that will help us optimize our service. By continuing to use this site you agree to our use of cookies in accordance with our privacy policy. Learn More